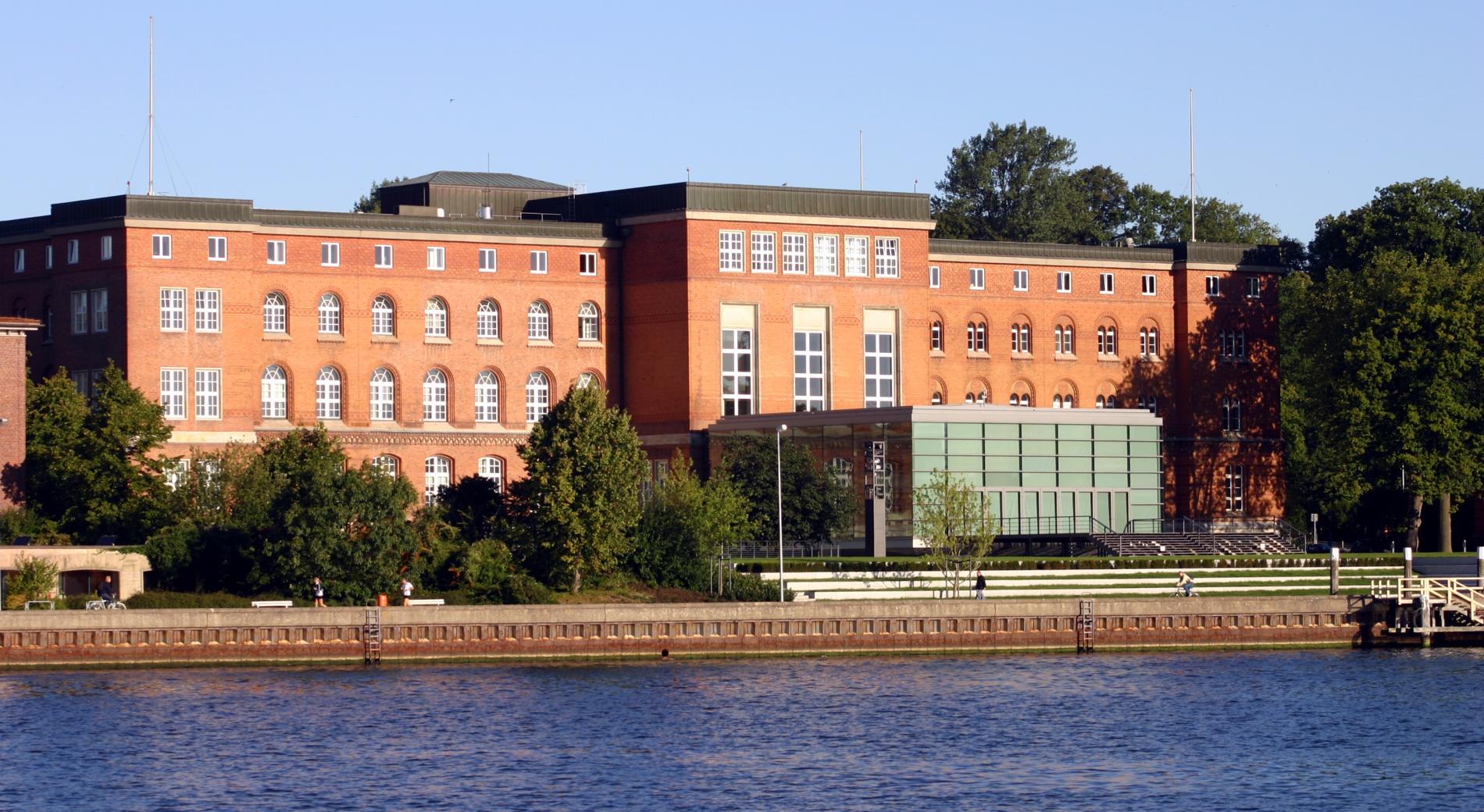 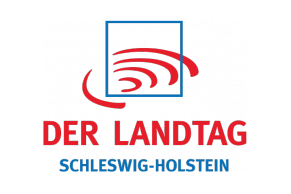 The 120 employees of the State Parliament’s administration ensure that the parliamentary operations run smoothly and that the organizational requirements for the legislators’ work are met. The administration is completely separated from the government and acts independently under the leadership of the president and the director of the State Parliament. Administrative tasks are carried out by the two main departments „Zentrale Dienste“ (central services) and „Parlamentarische Dienste“ (parliamentary services), and various executive departments, such as „Öffentlichkeitsarbeit“ (public relations), „Stenographischer Dienst“ (stenographic services) and the „Landeszentrale für politische Bildung“ (Schleswig-Holstein central office for political education).

An open WLAN was needed to ensure the unproblematic use of mobile devices such as smart phones and tablets, in order to allow more mobility and more flexible working conditions. Said network had to be able to cover not only the entire main building, the Landeshaus (state house), but also several adjacent buildings. Furthermore, the WLAN was supposed to be accessible for parliamentary party members, legislators, referents and administrative employees, and also to be used by guests, visitors or customers. The diversity of users necessitated a highly specified operating model, which had to meet several legal requirements, the immunity of the legislators in particular.

Due to the spatial and legal particularities, the list of criteria and requirements had to be determined during a testing phase. Especially the potential WLAN coverage had to be  metered carefully by the partner firm goBit GmbH, so that quantity, location and frequencies of the WLAN devices could be ascertained in order to draw up a technically optimized and economically sustainable strategy.  The heterogenous building structure presented a challenge, though, as wall thickness and ceiling height vary greatly in the state house. Furthermore, the technology had to be hidden under wooden constructions and veneers in both the plenary assembly hall and function rooms, in order to meet the legal requirements of the building, which is partly under monument protection. Finally, the local network infrastructure had to be taken into account, which was mainly based on fibre-to-the-desk solutions.

On the basis of the results of the testing phase, a functional specification document was created, on which the request for tenders and the actual realization of the WLAN solution was ground. 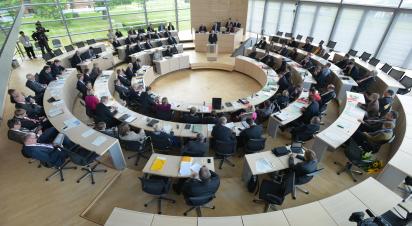 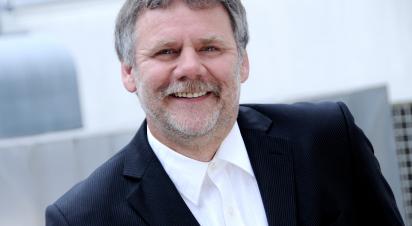 The solution: Managed WLAN by ennit

Neither plenary nor administrative work was interfered with during the extensive installation work within the parliament’s premises. Over 100 controller supported Motorola WLAN access points have been installed in the state house alone. The precise adjustment of channels and frequency ranges guaranteed the smooth integration of already existing isolated network solutions, for example to increase the availability in function rooms or other additional, but rarely used, rooms.

To ensure smooth operations and a rapid reaction time, the WLAN solution is monitored 24/7 by ennit’s help desk. Moreover, the amount of data traffic the solution is able to handle is easily scaleable, so that a temporary rise, which may occur for example during the live media coverage of elections, can be met without a problem.

The operating concept also determines access control and differentiates between various access areas and user groups. The three access areas (SSIDs) are distinguished between the duration of their validity and are made available to different users according to their user group:

The administration and authorization of WLAN accesses for natural persons lie within the responsibilities of factions and parliamentary administration. Thus the immunity of the legislators can be ensured.

In the summer of 2010, the WLAN solution had been brought into service and became a lighthouse-project for similar projects of other state parliaments.

Arnold Wallisch, project manager: „With the installation of the wireless network and its elaborate access control system, information can now be accessed much easier by all user groups, but especially the legislators and factions. The Schleswig-Holstein State Parliament was the first parliament in Germany to offer such an extensive WLAN provision.“

"The Schleswig-Holstein State Parliament was the first parliament in Germany to offer such an extensive WLAN provision."